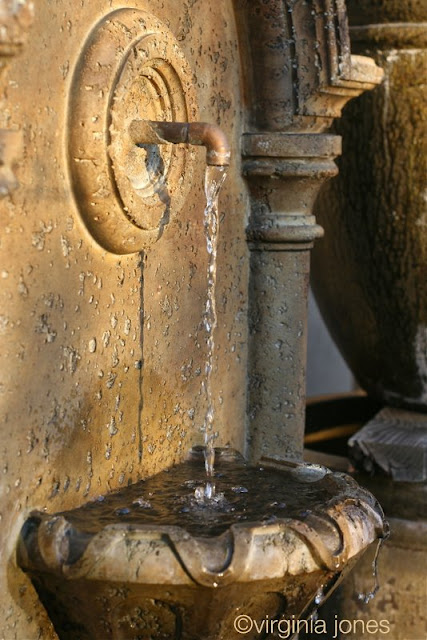 One of my most favorite places to visit, shoot, and shop... Charlie Thigpen's Garden Gallery.
Posted by Virginia at 12:30 AM

It has indeed an atmosphere of a little mediterranean
village

I am an American man, and I have decided to boycott American women. In a nutshell, American women are the most likely to cheat on you, to divorce you, to get fat, to steal half of your money in the divorce courts, don’t know how to cook or clean, don’t want to have children, etc. Therefore, what intelligent man would want to get involved with American women?

American women are generally immature, selfish, extremely arrogant and self-centered, mentally unstable, irresponsible, and highly unchaste. The behavior of most American women is utterly disgusting, to say the least.